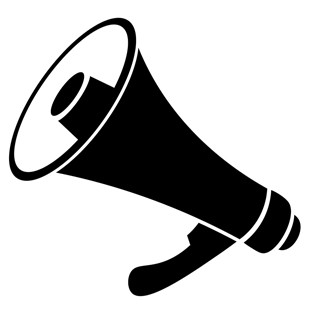 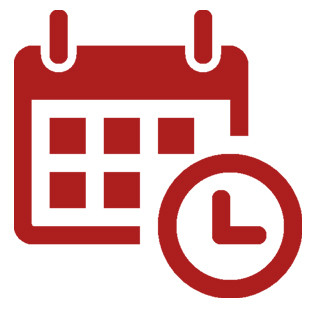 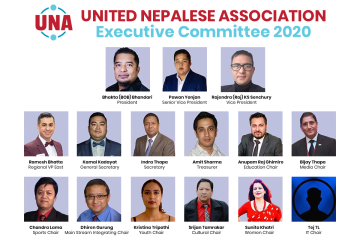 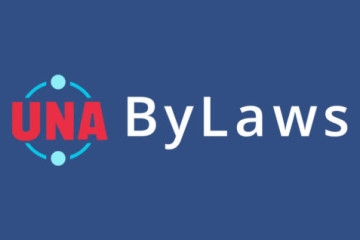 This bylaw was adopted in the 3rd UNA Convention which was held in Dallas, Texas in May 2018. 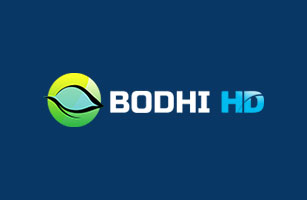 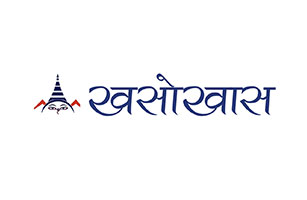